Oligospermia is a male fertility issue characterized by a low sperm count. Other aspects of the sexual health of men with this condition are typical. This includes the ability to get and maintain an erection, as well as produce ejaculation at orgasm.

Sperm count in your ejaculate can vary throughout your life. A healthy sperm amount is often necessary for fertility. The World Health Organization (WHO) classifies sperm counts at or above 15 million sperm per milliliter (mL) of semen as average. Anything below that is considered low and is diagnosed as oligospermia.

It’s unclear how many men have low sperm amounts in their semen. This is, in part, because not everyone with the condition is diagnosed. Only men who have difficulty with conceiving naturally and ultimately seek help may be diagnosed. 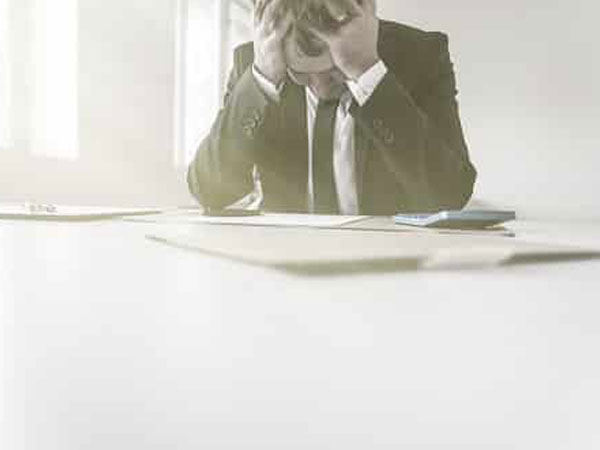 Several conditions and lifestyle factors can increase a man’s risk for oligospermia.

Enlarged veins in a man’s scrotum can disrupt blood flow to the testicles. This can cause the temperature in the testicles to increase. Any increase in temperature can negatively impact sperm production. About 40 percent of men with low sperm numbers or low sperm quality count have this common issue. Read more about varicocele.

Viruses like sexually transmitted infections can reduce the sperm amount in semen. 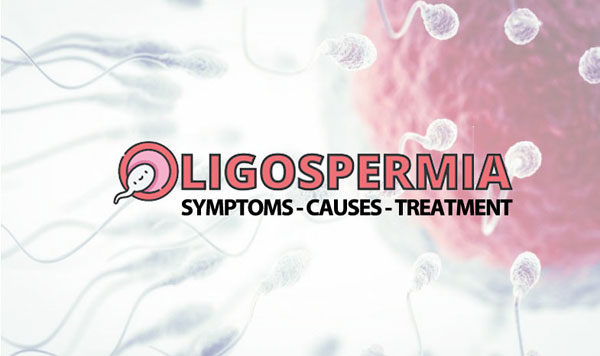 While many men with oligospermia have typical ejaculations, some ejaculation problems may reduce sperm count. Retrograde ejaculation is one such issue. This occurs when semen enters the bladder instead of leaving from the tip of the penis.

Other things that may interfere with typical ejaculation include:

The brain and the testicles produce several hormones that are responsible for ejaculation and sperm production. An imbalance in any of these hormones may lower sperm count numbers.

Exposure to chemicals and metals

Pesticides, cleaning agents, and painting materials are a few of the chemicals that can reduce sperm count. Exposure to heavy metals, such as lead, can cause this problem, too.

Sitting frequently, placing laptops over your genitals, and wearing tight clothing may all contribute to overheating. An increase in temperature around the testicles may temporarily reduce sperm production. It’s unclear what long-term complications may occur.

Drug and alcohol use

The use of some substances, including marijuana and cocaine, may reduce sperm counts. Excessive drinking can do the same. Men who smoke cigarettes may have lower sperm counts than men who do not smoke.

Being overweight or obese increases your risk for low sperm counts in several ways. Excess weight can directly reduce how much sperm your body can make. Weight problems may also interfere with hormone production.

How does oligospermia affect fertility?

Some men with oligospermia can still conceive despite lower sperm counts. Fertilization may be more difficult, however. It may take more attempts than couples without a fertility issue.

Other men with oligospermia may have no problem with conception, despite the low sperm numbers.

Some of the most common causes of oligospermia also increase a man’s risk for other fertility issues. This includes sperm motility problems.

Sperm motility refers to how “active” sperm are in a man’s semen. Normal activity allows sperm to swim toward an egg for fertilization easily. Abnormal motility may mean the sperm don’t move enough to reach an egg. The sperm may also move in an unpredictable pattern that would prevent them from reaching an egg. 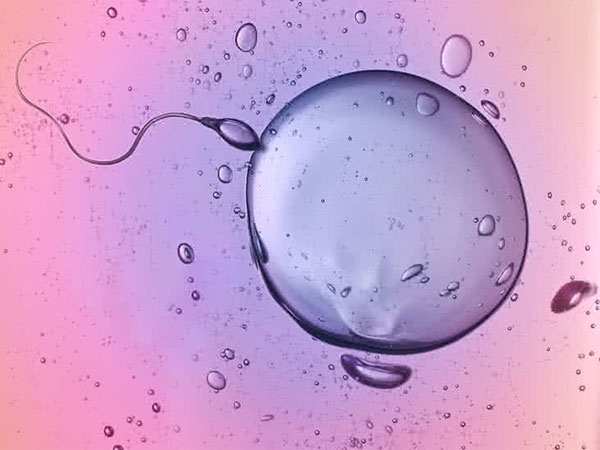 Treatment can improve sperm numbers and quality. These treatment options include:

Varicocele often require surgery. During the procedure, your doctor will close off the enlarged veins. They’ll redirect blood flow to another vein.

Medications, including antibiotics, treat infections and inflammation. Treatment may not improve sperm numbers, but it may prevent greater sperm count drops.

Losing weight and maintaining a healthy weight may improve sperm numbers. It may also reduce your risk for many other health conditions. Stop using drugs, alcohol, and tobacco to improve sperm amounts, too.

A variety of medications, injections, and lifestyle changes can restore hormones to a healthy level. When hormone levels recover, sperm numbers may improve.

If you’re still unable to get pregnant, you and your partner can work with a fertility specialist to explore your options.